The latest upgrade of the well-known ERP solution of Microsoft – Dynamics NAV – is renamed to Dynamics 365 Business Central . The all-in-one business management solution offers the functionality of Dynamics NAV with a modern user experience and the flexibility to deploy in the cloud or on-premises as the business needs require.

What is the impact on current Dynamics NAV users?

Existing users of Dynamics NAV 2009-2017 can upgrade their licenses to NAV 2018 only until March 31st, 2019, to keep their concurrent users number. From this date onward, Dynamics NAV 2018, sold via the Dynamics price list, will no longer be available for new customers. The existing Microsoft Dynamics NAV customers may continue to purchase additional concurrent licenses of the implemented Dynamics version.

Microsoft Dynamics 365 Business Central on-premises user licenses are named and thus, each Dynamics user will need a license. The Dymanics NAV customers can take advantage of the “two for one” offer valid until March 31st, 2019, meaning that all Dynamics NAV users can get 2 named Dynamics 365 Business Central on-premise users for each full Dynamics NAV user. For example, for every Starter Pack you would get six full named users and for every concurrent full user you get two named users.

Want to know how to take advantage of the transition to Dynamics 365 Business Central and what is the most efficient decision for your business? Get in touch with us to discuss your current business needs and to evaluate what will be the most effective option for your company! 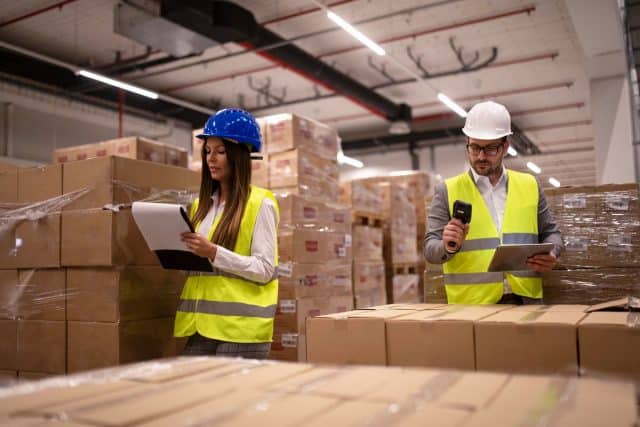 Check up and count goods for shipping with Barcode Scanning app

Do you need to prepare and count many goods for shipping with barcode scan in locations with advance Warehouse Shipment... 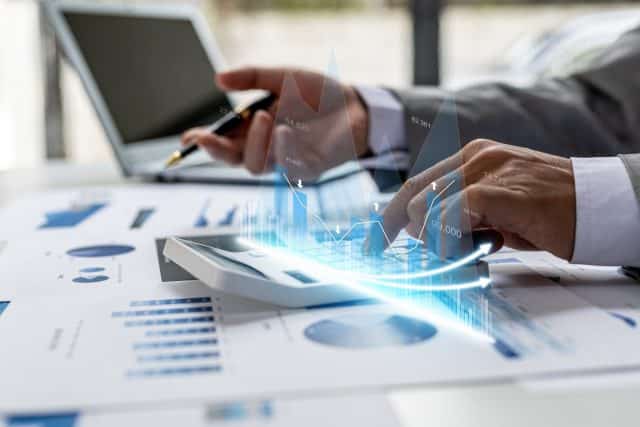 If you generate a lot of e-invoices and have been looking for a solution to optimize the data processing, E-faktura... 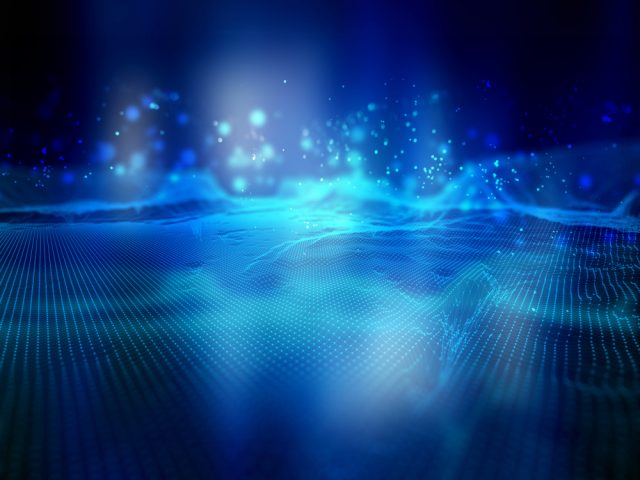 If you have key business partners and need to be flexible in your daily collaborations by using existing databases, the... 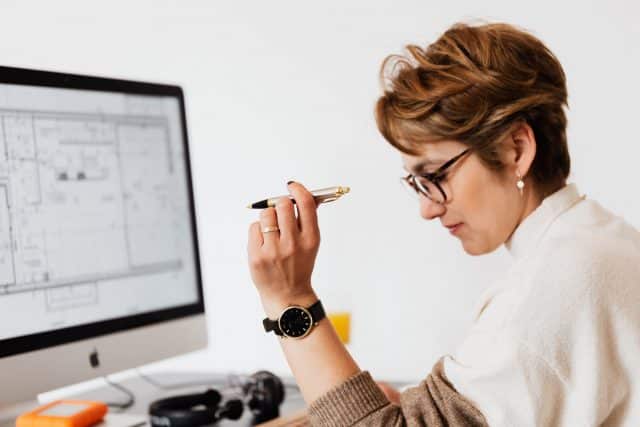 Smooth management of NGOs memberships needs one of its kind solution

If you manage a large business association or an NGO entity, you are familiar with the challenge to do thorough...

We use cookies on our website to give you the most relevant experience by remembering your preferences and repeat visits. By clicking “Accept All”, you consent to the use of ALL the cookies. However, you may visit "Cookie Settings" to provide a controlled consent.
Cookie SettingsAccept All
Manage consent

This website uses cookies to improve your experience while you navigate through the website. Out of these, the cookies that are categorized as necessary are stored on your browser as they are essential for the working of basic functionalities of the website. We also use third-party cookies that help us analyze and understand how you use this website. These cookies will be stored in your browser only with your consent. You also have the option to opt-out of these cookies. But opting out of some of these cookies may affect your browsing experience.
Necessary Always Enabled
Necessary cookies are absolutely essential for the website to function properly. These cookies ensure basic functionalities and security features of the website, anonymously.
Functional
Functional cookies help to perform certain functionalities like sharing the content of the website on social media platforms, collect feedbacks, and other third-party features.
Performance
Performance cookies are used to understand and analyze the key performance indexes of the website which helps in delivering a better user experience for the visitors.
Analytics
Analytical cookies are used to understand how visitors interact with the website. These cookies help provide information on metrics the number of visitors, bounce rate, traffic source, etc.
Advertisement
Advertisement cookies are used to provide visitors with relevant ads and marketing campaigns. These cookies track visitors across websites and collect information to provide customized ads.
Others
Other uncategorized cookies are those that are being analyzed and have not been classified into a category as yet.
SAVE & ACCEPT