Here is the second part of our conversation about international rollouts with Vladimir Karaivanov*. Read the first part here.

Implement the standard functionality first and give your team some time to adapt before you ask for a change of code. Microsoft Dynamics 365 comes with many functionalities and settings on its own. Sometimes a small change in your business processes is better than a small change in the behavior of a software system. 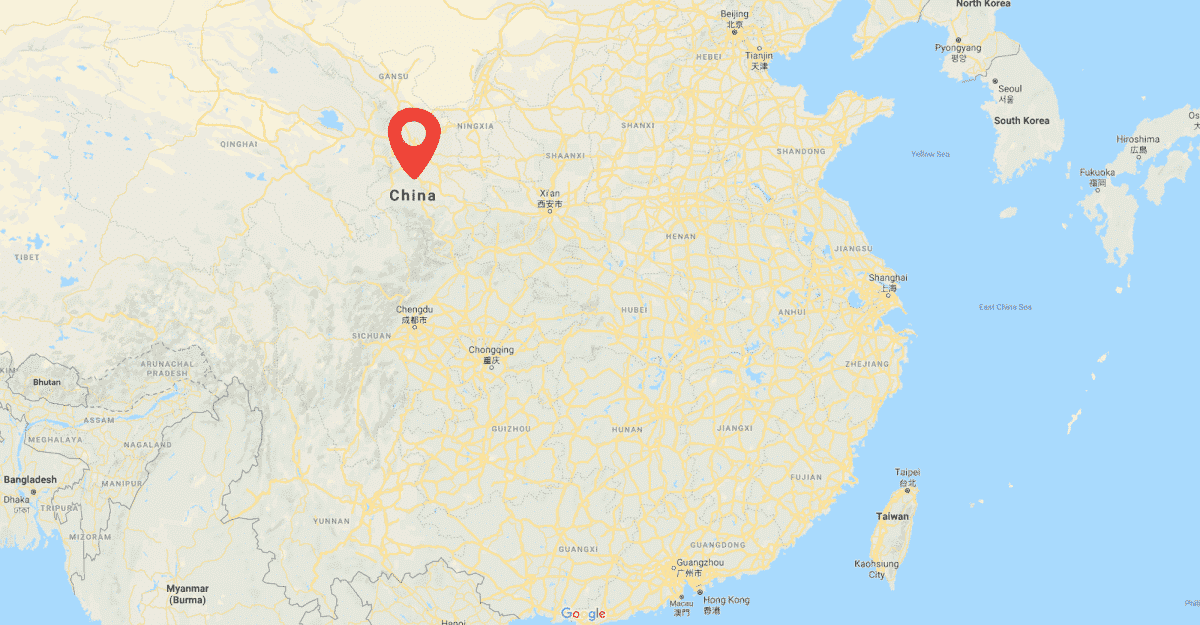 „We walked around Shanghai, we ate some interesting food and we expected our start in China to be easy and without any problems. Two months later we were in Ürümqi for New Year’s Eve, expecting to open the champagne bottle 6 hours earlier than everyone at home – it was the 29-th of December and suddenly our Christmas spirit disappeared. The fiscal devices were not the same as the ones used to pass the UAT phase. The printers we used to verify our solution during the test and UAT stages of the project were via RS232 interface, while the ones delivered in the store 25 hours before the go-live were network devices, and we weren`t able even to establish a connection with them.  A lot of stress to deliver a network integration to those devices at the last moment, all this when it was -30 degrees outside and the locals could not understand us (they did not speak English and when we asked for a screwdriver to unscrew a printer in our hotel room, they gave us a corkscrew – a much more suitable instrument for such a place, which unfortunately was not included in our go-live plans).”

Before the actual start of the system, test with data as close to the real deal as possible. This is often underrated, while it has the potential to become an unsuccessful or slower implementation. The closer you are to the stage where you’d actually go live, the harder and more expensive it is to make any changes. Vlado reminisced about this case from Serbia:

„The Serbian invoices would post perfectly. Everything was great, the client had approved it and we were about to see the great start of our project and eat tasty local food. Unfortunately, as you would expect by now, things went wrong and the invoices that we imported from an external system had more than 30 000 items. The simultaneous processing of so many documents with such size caused an unexpected delay because of unrealistic test data. It took time for us to start the functionality for delayed posting in the background during the night – time we could have spent enjoying Serbian cuisine.”

They are not only your employees, but your partners. Count on them, consult them and encourage them when they motivate and help regular users of the system.

Perhaps there is an endless list of recommendations and even if you know it by heart, you still won’t have all the answers for a successful implementation – each company is a micro universe with its own climate, culture and business manners, but be sure – it’s an effort that will be rewarded.

*Vlado has 10 years of experience integrating Microsoft’s business products. He has implemented Dynamics NAV and AX in more than 30 countries, which perfectly combines with his love of travel and his thirst for coffee. Wise as an old rat, Vlado has been around and can give advice, in his calm manner, both for a trial balance error and for a nice downhill trail for the weekend.

What is your experience with implementing an ERP system in a new country or region in which you’re developing your business?

If you’re planning to implement Microsoft Dynamics in a new international location and want to find out more, contact us.

Kalina Stamatova
Kalina is a marketing professional specializing in copywriting and content marketing. An avid reader, she also has experience working in advertising and enjoys theater.

Receive our industry updates in your mailbox

Who is Rember Verbuyst? Get to know Intelligent Systems Benelux’s...

As we announced earlier this month, there's been a new addition to the Intelligent Systems family. Our office in Brussels,...

Intelligent Systems opens an office in Brussels to serve Benelux...

July 21st and 22nd 2020 marked the annual Microsoft Inspire conference. For the first time since its launch, the gathering...